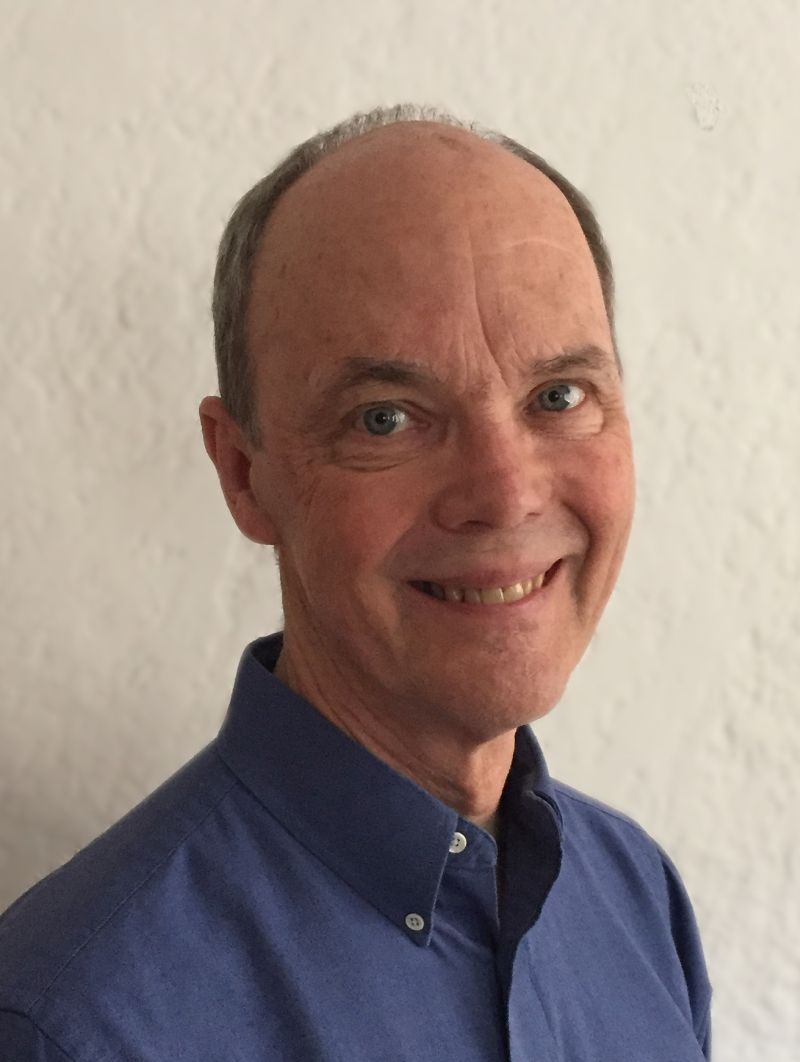 Dan Prendergast built his first computer spreadsheet with VisiCalc in 1981, and with that embarked on the path of computer consulting and training. After degrees in Mechanical Engineering and Product Design from Stanford University, and a short career designing products for Hewlett Packard, Cobe Laboratories, and RB Robot Corporation, he began teaching one-day workshops designed to instruct professionals in computer use on the work site. Those were the days of MS-DOS, Lotus 1-2-3, and WordStar. As the computer world continued to evolve, Dan moved into teaching Windows and the full suite of Microsoft Office applications (Word, Excel, PowerPoint, Access, Outlook, Project), as well as WordPerfect, Quattro Pro, SuperCalc, Harvard Graphics, and other historically interesting programs.

As class participants began to hire Dan to come to their companies to customize, apply, or further develop various software programs, the consulting part of his work was born. By 1993, Dan was building databases and setting up small networks for businesses. Over the last two decades he has helped over one hundred different clients, primarily in the Denver metro area, with database design, spreadsheet customization and automation, and with a wide range of general computer support, including computer setup and troubleshooting, networking, clearing malware, and printer installation.

Dan Prendergast can provide the following services to computer users:

Spreadsheets are ubiquitous in the business world, used for a great many purposes. Dan can take them to the next level with more intricate formulas, pivot tables, and extensive VBA automation.

He has created tools for outside sales to evaluate deals on the fly, make-or-buy decision tools, automated budget models that import actual data, consolidate multiple files, and finally, export data to upload to accounting systems.

See examples of projects he created.

With the increasing demand to keep track of more and more data, the need for better databases grows. Dan works with Microsoft Access and SQL Server to create easy-to-use and meaningful queries, forms and reports for making sense of your data.

Dan has worked with a broad range of clients including assisted living centers, manufacturing organizations, dental practices, sales operations, and more, to build new databases or to upgrade and improve existing programs. He has also created solutions that enable offices to save substantial time and effort in analyzing and reporting their data.

Do you have problems with your computer working correctly? Is your network or your Wi-Fi misbehaving, or do you need to have it set up in the first place? Dan can come to you to resolve those problems and/or a multitude of others.

It has been said that the computer will always do exactly what you tell it to do, not what you want it to do.

With training, Dan can teach you how to set it up to do what you want it to do. He has extensive experience teaching word processing, spreadsheets, databases, presentations, desktop publishing, and general computer knowledge. 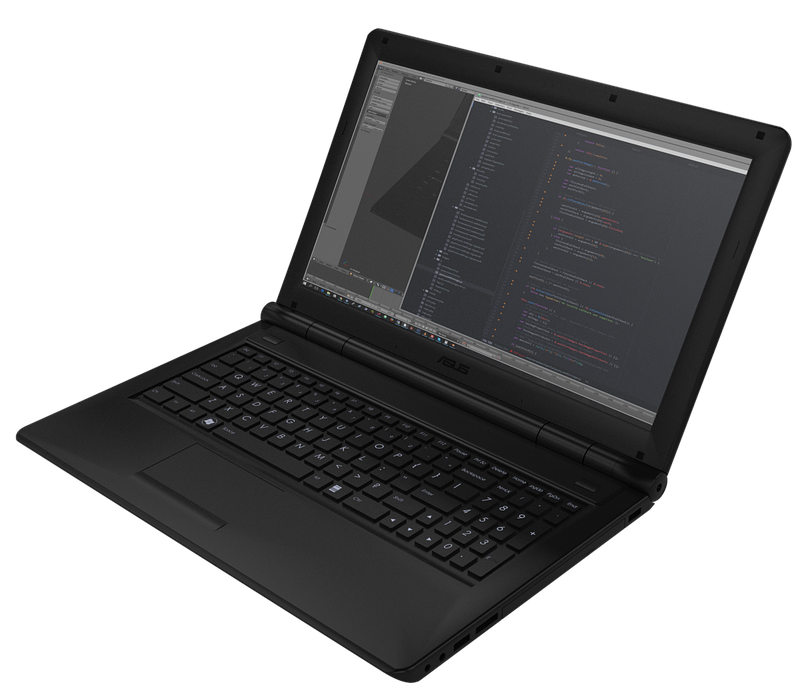 Whatever our problem was, you were always able to solve it!Barbara, Libby Bortz Assisted Living Center

Our firm relies on Dan Prendergast for all of our tech support needs. We appreciate Dan’s prompt response to our requests for assistance and the fact that he always provides sound advice and lasting solutions to tech problems.Linda, JFFixler Group

Dan Prendergast is an extraordinarily valuable IT professional because of his blend of three key skills:
I have worked with Dan for many years and have referred him to several colleagues. I highly recommend him to handle your IT needs!Susan, Spero and Company Consultants, LLC

Fill in the form and let Dan know how he can be of assistance, or you can contact him with the email and phone number here.